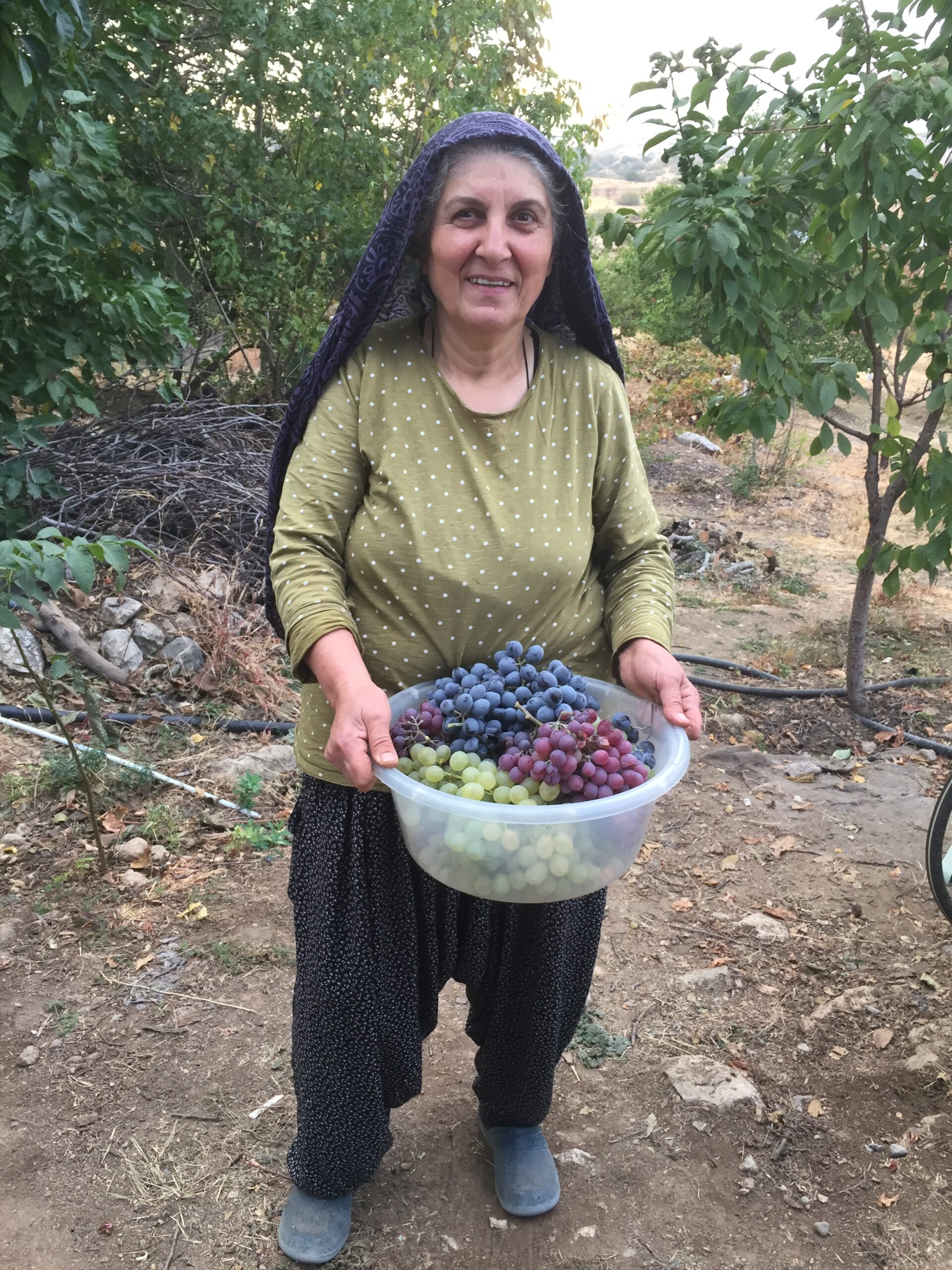 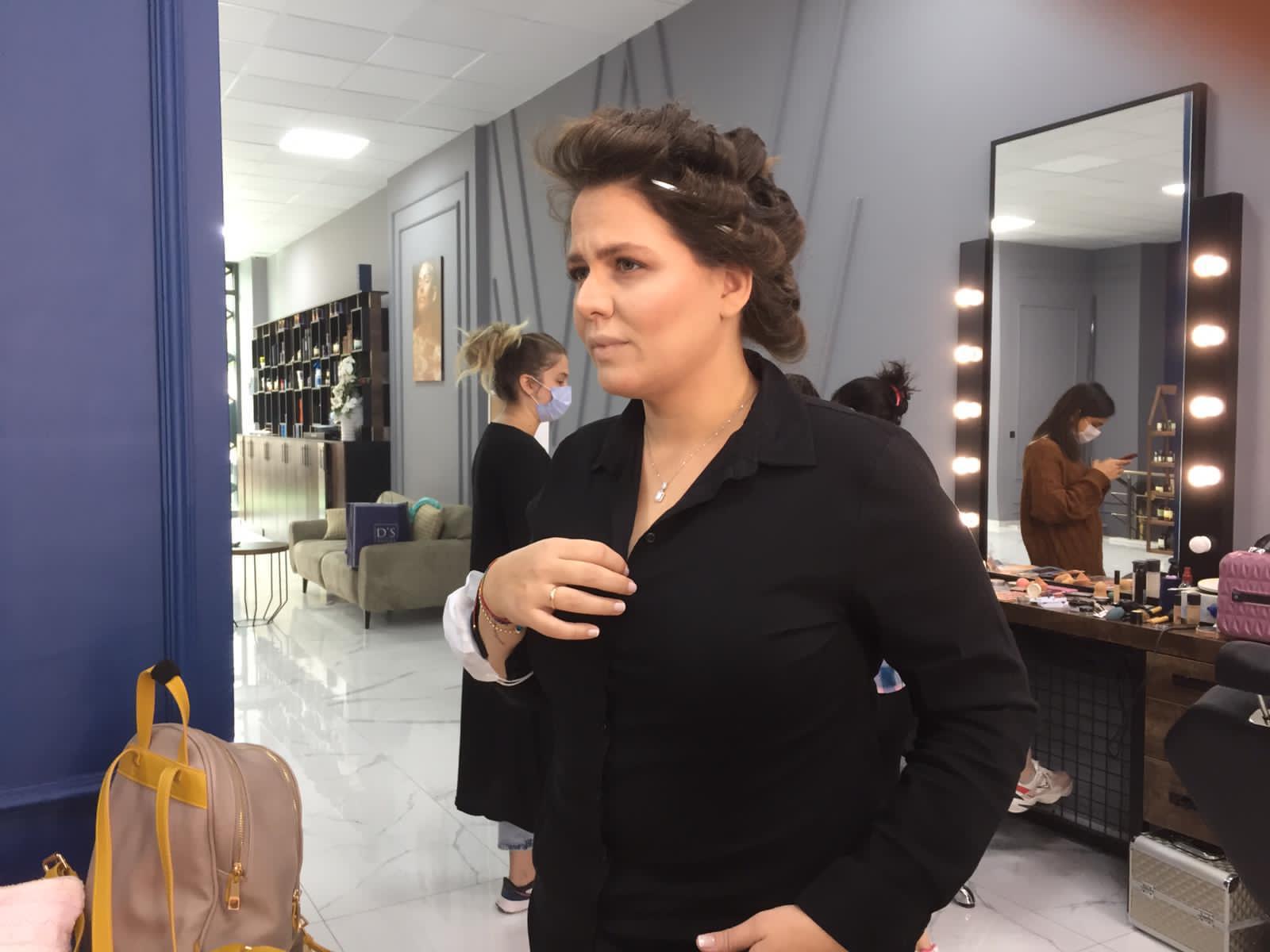 As an expat in Turkey, I have received many questions from friends and family about what it’s like here during the coronavirus pandemic. You can rest assured: During this health crisis, Turkey is a relatively safe place to be and even has some perks.

Like many other countries around the world, Turkey has advised its residents to stay at home to avoid spreading the virus. For the most part, people have heeded the warnings and taken the risks seriously. My boss sent us home the same day the country announced its first case of COVID-19 early on March 11, and we have been working from remote home offices since then.

We didn’t have time to fetch belongings we might want to have with us for the long haul (like my day planner). That was a smart move: It reduced our risk of exposure and the exposure of others in this city of around 16 million. That is just one of the many reasons I’m grateful to be in Turkey during this time. Here are several other reasons, which I hope you’ll find interesting and entertaining:

Fortunately for me and the public at large, Turkey has experienced less of the pandemonium that unfolded in the U.S. There was no stampede on toilet paper and no indication of people hoarding supplies. When I go to the grocery store in my neighborhood in Üsküdar, the shelves are well-stocked.

One reason may be that fewer people in Turkey have vehicles, so hoarding supplies is not possible to the extent that it is in America. I cannot carry more than what my hand cart will hold, and even then, it’s a workout trying to pull that thing up Istanbul’s steep hills.

Another reason I’ve heard from expats who have lived here much longer than me is that Turks are more community-oriented. In times of trouble, they embrace solidarity and collectivism. Hogging toilet paper or chicken deprives others in the community from finding those items when needed. If someone was seen hoarding, they could expect scorn from their fellow shoppers.

There might be another reason for the plentiful toilet paper on store shelves in Turkey. Here, every toilet is equipped with a bidet. Not only does the shooting water leave you feeling cleaner but you don’t need toilet paper or at least, not much. As a result, toilet paper is not the highest priority item for shoppers looking to camp out at home for an indefinite period.

After using the toilet, you can pretty much count on the fact that almost everyone in Turkey washes their hands, one of the main precautions against spreading the virus. Turkey has one of the highest hand-washing rates in Europe, according to a survey from 2015. Some 94% of people in Turkey wash their hands after using the toilet, second only to the tiny European country of Bosnia-Herzegovina.

On top of high hand-washing rates, a traditional element of Turkish culture is the country’s cologne, or “kolonya” in Turkish. Think of a super elegant hand sanitizer that smells like exquisite perfume. People splash the cologne on visitors’ hands when they enter homes, businesses and even taxis. The cologne is made with a high alcohol content, killing those deadly coronavirus germs.

24-hour curfew for most vulnerable

Elderly people in Turkey are quite the handful. They’re used to doing what they want and getting what they want, because Turkish culture demands a great deal of respect, deference and indulgence toward them. So, the Health Ministry’s decision to give them a 24-hour curfew to protect them from the virus did not go over well. Police had to break up gatherings of hyper-social elderly Turks who were gathering on benches in public squares and parks. Police quickly removed the benches to deter gatherings. In one town, an elderly lady hit the mayor with her walking stick because he had the impertinence to tell her to go home.

The scenes inevitably materialize as memes on social media. My personal favorite is one showing the authorities digging a deep ditch under an old man’s doorstep to keep him at home. Don’t worry about the elders. The municipalities have teams of employees and volunteers to shop and run errands for them.

The country banned barbecues and picnics in the third week of March to prevent gatherings where the virus could be more easily transmitted. Naturally, we had gorgeous weather the following weekend.

Encouraged by the sunshine and warmth, picnickers descended on Istanbul’s shorelines, parks and forests to light up barbecues and socialize.

Responding to the overwhelming onslaught of violations, police in the Sultanbeyli district on Istanbul’s Asian side resorted to sending drones equipped with loudspeakers over Aydos Forest to disperse picnickers.

The city’s traffic director told German news agency dpa that the lights are meant to serve as a “conscience” for those out and about.